This week was very fulfilling, with a lot to share! Here's the gist...

The second edition of the official Laravel-Portugal meetup happened on last Friday, with very interesting talks by two of my friends: João Patrício and Bruno Falcão. The whole event was live streamed through YouTube.

The video is available here. Go watch it if you haven't, already.

Although I haven't made the repository publicly available, I started the development of this new domain service by creating the first set of issues to work on. As soon as all those are created, I'll open up access to the work in progress.

Meanwhile, if you're interested, you can check the feature description on the Documentation Wiki.

Started contributing to the Fogos.pt project

This direct summon is requesting a meeting with those users to work on updating Fogos.pt, a website that lists all active fires in Portugal and shows their location in a map, and other relevant information like how many firefighters were dispatched. The project is very interesting, and was on my watch list to try and help however I could.

Needless to say that this "cry for help" led me to go to the GitHub repository, check which languages it was using and see if I could really help on anything.

Turns out the application is built on top of Laravel, so it was a no-brainer to help out. One day later I was joining their Slack channel, and making a few pull requests to tackle some of the listed issues.

I intend to keep an eye on the discussions for the updates the community wants to do, and help out as much as I can.

I've been wanting to increase my knowledge of other languages besides PHP, preferably on languages with different paradigms. I believe that programmers need to be very good at one language, but should be acquainted with other languages, too, to know and understand a broader set of tools and concepts that can open their minds and thought processes to other approaches and solutions.

I found GoLang to be a very good candidate to invest my time and learn it to mastery. It's a strictly typed, procedural, and compiled programming language, which are very different concepts and paradigms from my main language, PHP. As a bonus, though, it works very well with concurrency and plays nicely on the web.

It's a pretty damn compelling language to learn, and pretty recent too, as it's first version was launched on 2012. At the time of this writing, it's on version 1.4, but 1.5 is already a release candidate.

Can't wait to deep dive on this, as soon as I can understand the basic concepts of the language! You should check my Twitter, as I've been sharing my experience on this. 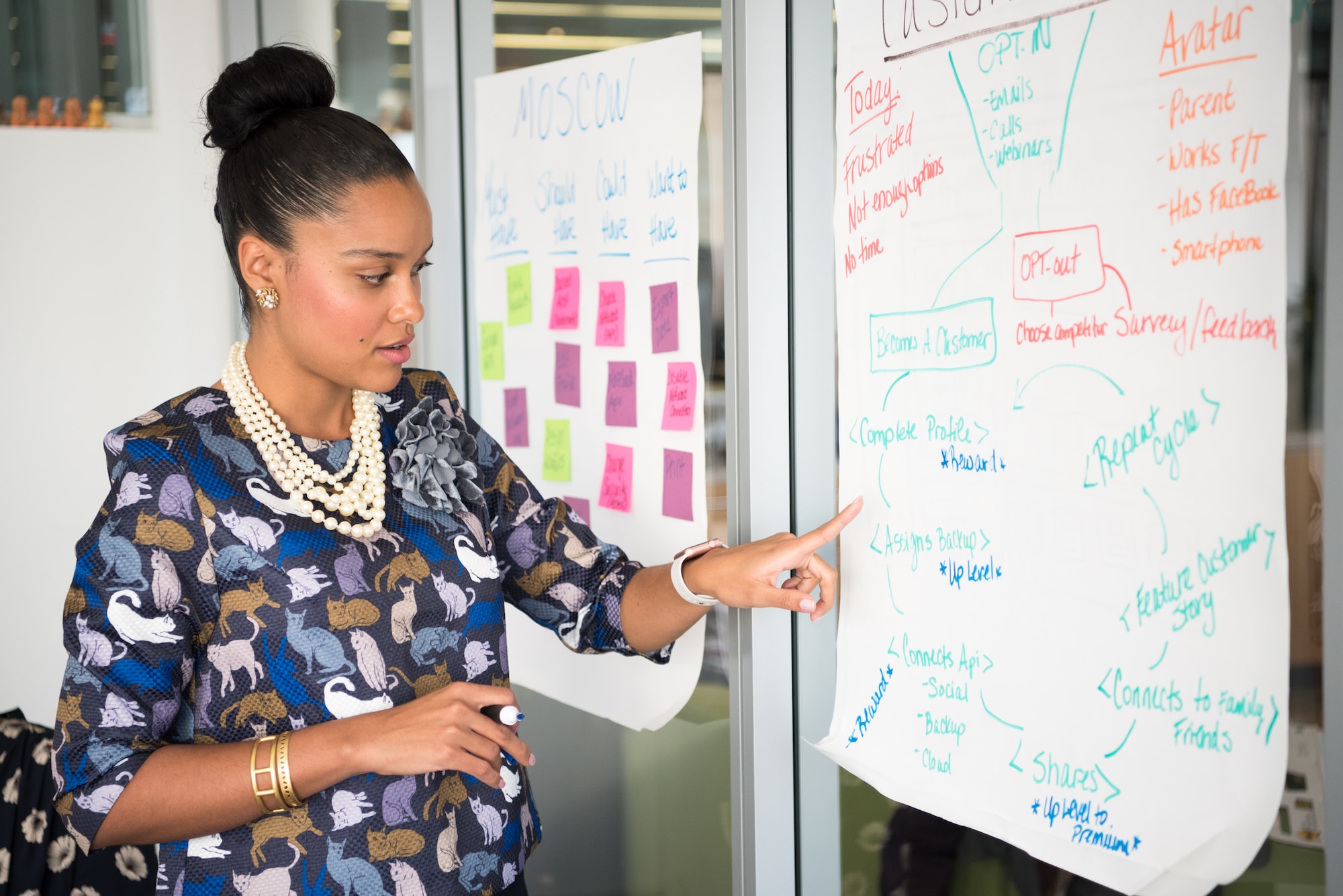 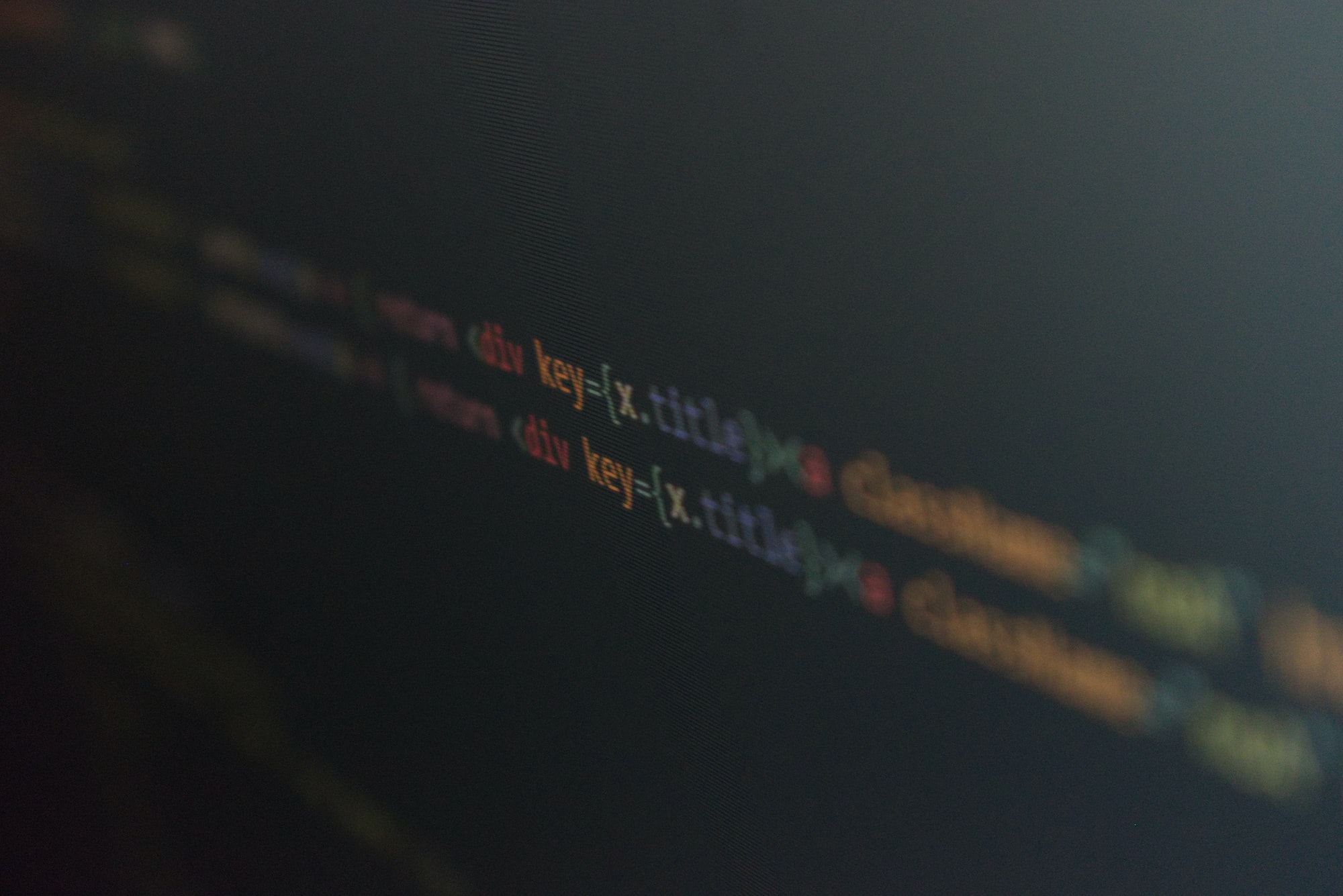